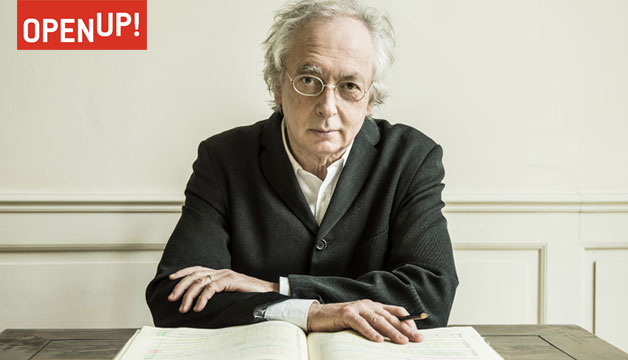 The composer Carlo Gesualdo was a colourful character: as Prince of Venosa he descended from one of Naples’ most distinguished families. Apart from his musical oeuvre, he is also known for murdering his first wife and her lover upon finding them in flagrante delicto, which is the subject of wild speculation even to this day.  But this does not detract from the fact that Gesualdo was a downright visionary genius for his time. His fifth book of madrigals is one of his most experimental and daring compositions when it comes to form and harmonic complexity. With their distinctly modern feel for drama, these madrigals dealing with pain, heartache, grief and death demand incredible skill from those who perform them. This makes them ideal for the Collegium Vocale Gent. Founded in 1970 by this year's “Musikfest-Preis” laureate Philippe Herreweghe, the ensemble guarantees to bring that vital expressive nuance to every note Gesualdo wrote, making the constant swings between joy and despair into a deeply moving experience.