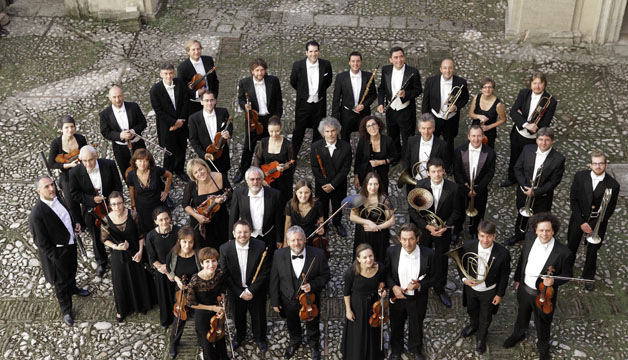 Antonio Vivaldi himself claimed to have composed 94 operas. Only about 50 of these have been identified so far, meaning treasures are occasionally still unearthed in the archives, and one of these is »Argippo«. At some time after the opera’s performance in Prague in 1730, the score disappeared and only the libretto remained in the Czech National Library. A few years ago, a number of arias was discovered in Regensburg, while in Darmstadt the score of a pasticcio opera with inserted arias by other composers such as Hasse, Porpora and Vinci was found. Using these sources, the opera about love, honour, cunning and intrigue at an Indian royal court has now been reconstructed. The young princess Zanaida has been tricked by a spurned lover ... This leads to dramatic entanglements that are adorned with a number of highly virtuosic arias. Fabio Biondi and Europa Galante are famous for their refreshing, captivating approach to Vivaldi. Together with a cast of first-class singers, this promises to be an exciting new discovery!