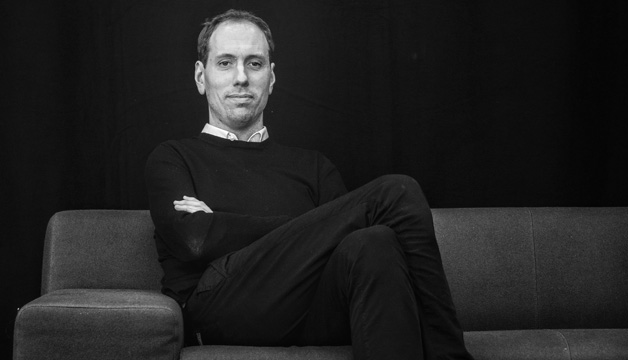 The Franco-Belgian bass and conductor Lionel Meunier leads the Musikfest Atelier »Wege zu Bach« together with Edoardo Bellotti and with members of his ensemble Vox Luminis. It tracks down the musical environment from which the composer, who was born in Erfurt in 1685, drew his inspiration. One influential pioneer was Johann Pachelbel. In his capacity as organist at the Erfurt Predigerkirche, he gave organ lessons to Johann Christoph Bach, Johann Sebastian's brother, who was almost 14 years his senior. And he in turn passed on his experience to his younger brothers. The Magnificat, written before 1711, is Johann Kuhnau’s largest work of sacred music. It can be assumed that Bach, Kuhnau's successor as Thomaskantor in Leipzig, would have known the score – which may have been an inspiration for his own Magnificat. Under the direction of Lionel Meunier, the enthusiastic young musicians of the Musikfest Atelier will show that Bach was an undeniable musical genius, but certainly did not just come out of nowhere!